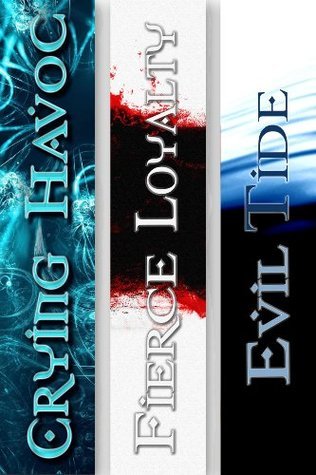 The Trouble With Violet

Selma 1965: The March That Changed The South: 50th Anniversary Edition