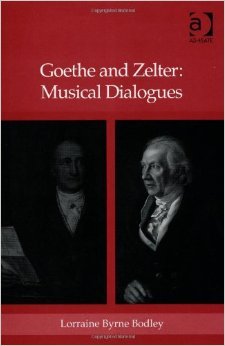 The Political Morality Of The International Monetary Fund

I Am Ahab: The Works and Days of Hélène Paquin Cantarella

All about Birds: A Short Illustrated History of Ornithology