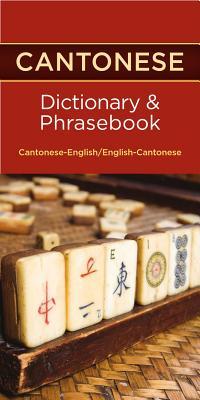 The Onion Book: A Bounty of Culture, Cultivation, and Cuisine