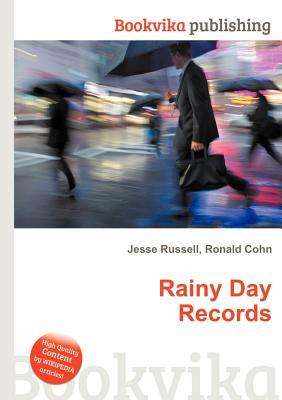 Who Goes Home?: A Companion to Space Race and Earthborn

Missouri Law and the American Conscience: Historical Rights and Wrongs