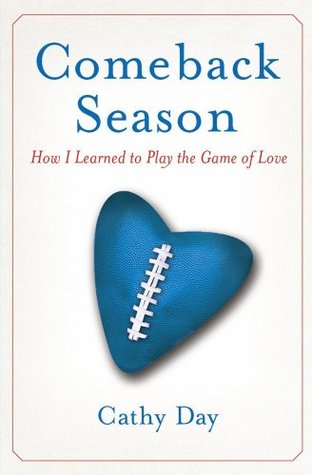 Daring to Be Ourselves:Influential Women Share Insights on Courage, Happiness, and Finding Your Own